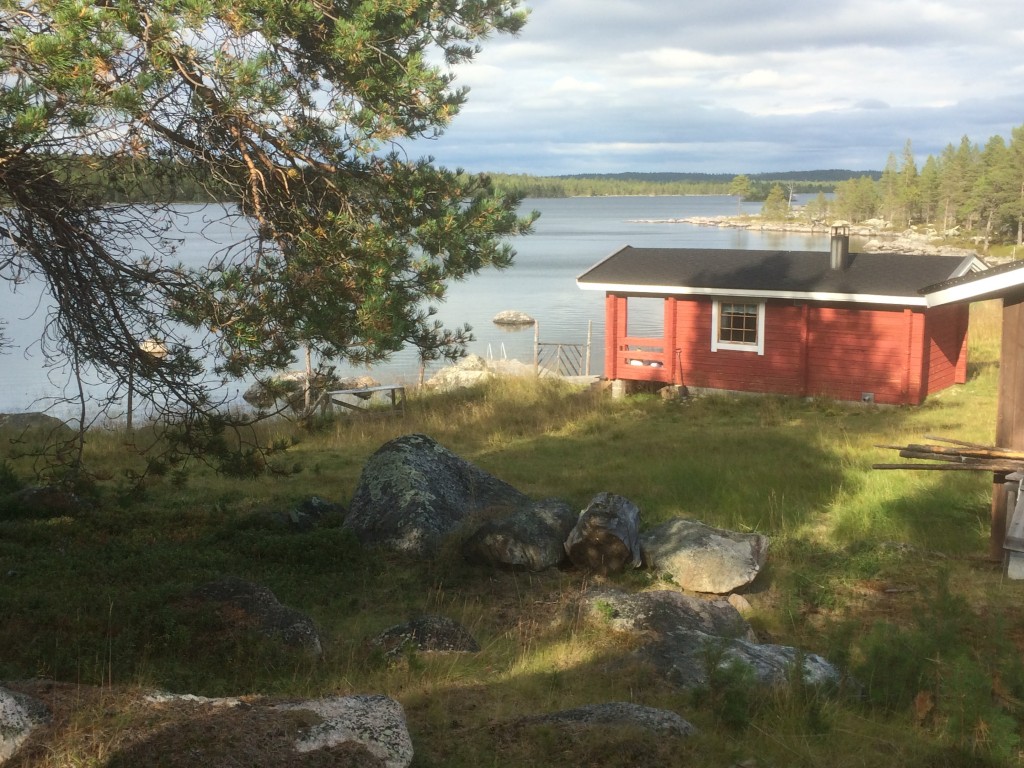 Actually the temperature under the snow or under the ice is only about DC. The difference in temperature inside and outside of the sauna is more dramatic. An ideal sauna temperature is between 80-100C. Outside it can be more than -30C. Even that won´t stop more than 1200 Finns participating the yearly Winter Swimming Championships. It is estimated that more than 200 000 Finns practice winter swimming. By the way, we have about 200 000 lakes. Swimming in them in the winter is said to improve blood circulation, to strengthen immune system and to be a great medicine against the flu.